In 36-40pm we have decided to put our grain of sand to improve this situation through our social work department.

On that way we have decided to work on different lines, being the most important our cooperation with the Red Cross through its General Coordinator Ms.Juana Lozano and its director of communication and fundraising Mr.Xavier Pozo, all thanks to Ms.Marta Aguayo, technic of volunteer department of the Red Cross, who guided us throuhgout the process.

Juana and Xavier have given us the honor of being able to collaborate with them in the opening of a new center of primary care that the Red Cross will open in the neighborhood.

We found it a tailor made Project for us as we believe that we just give back to the old town of our "ciutat" a small part of how much it is contributing to our Company.

At the same time we think that the fact of our buyers (mostly foreigners) collaborate to that Project as well, can be very positive to encourage the integratiion of the new residents in our society.

So we decided to collaborate in two ways:

- Donating a percentage of sales of our promotions.

- Raising awareness of our clients to collaborate in that Project.

I'm proud to say that the response from our clients has been very positive and to the extent of their capabilities, many of them have decided to collaborate with donations in this fantastic inititative. 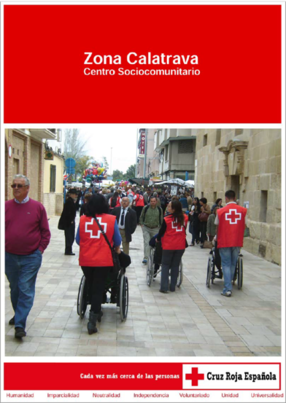 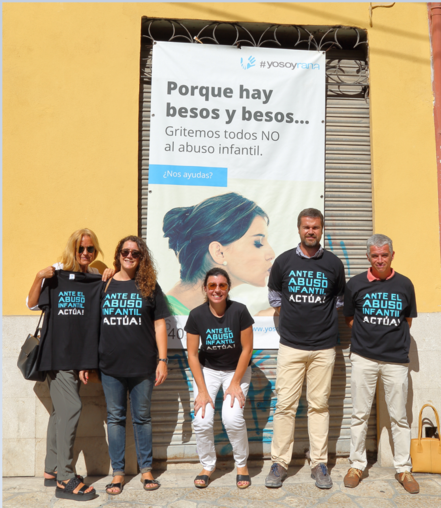 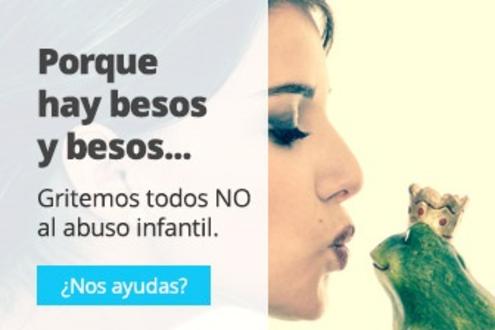 Reading that headlines I think that no any else Word is necesary.......

We live in a wonderful world but unfortunately things like that happened every day and Rana Foundation is doing a fantastic job assessing families and institutions and giving support to affected children and their families.

Rana foundation is a nice initiative that is doing a wonderful work but being founded on 2006 we could say that it is still a young organization that not everybody knows.

One of its biggest concerns is arrive to all the Mallorquin population and this is where we fitt perfectly.

Since we have properties on several locations with big affluence of people or cars, we have started colaborating with Rana helping them with their publicity through a campaign financed by us and with the technical support of group Grdar (Guillermo Ramis de Ayreflor) which I hope will contribute to push up that nice and necesary organization that is doing such an important work for the future of our society: our children.

Lately, it is in mouth of all the splendor that Palma is experiencing and the massive arrival of multimillionaires from any point of Europe, many times we turn impressed to see cars whose cost could finance the purchase of an apartment or we are astonished walking by some of the ports of the island where the value of their yachts is greater than the GDP of some countries.

And yet, everyday we pass by people who spend the night wrapped in paperboards and we do not even realize, given the usual of that image.

Mallorca is an island of contrasts, where we can find some of Europe's greatest fortunes while more than 40.000 children live below the poverty line; with a city that is on the lists of the most expensive shopping streets in the world, but in whose sidewalks and tellers sleep more than 120 people every night.

On 36-40pm we are very pleased with the successes achieved and very enthusiastic about the projects that are underway and to come.
However, we are also aware of the problems that suffers everyday our beloved city and would like to help on growing not only a nicer city but also a nicer society.
Our group has decided to undertake a series of social actions in the hands of two well-known foundations that carry out a great work, the Red Cross and the Rana Foundation